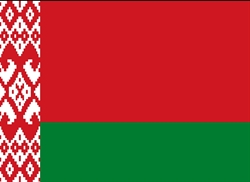 
In August 2020, Belarus held a presidential election. The Central Elections Commission declared that President Lukashenko won with 80.1% of the votes, while Ms. Sviatlana Tikhanovskaya received only 10.12% of the votes. Yet, Ms. Tikhanovskaya, an opposition candidate, contested the results, claiming that 80% of registered voters chose her. Several NGOs also declared that the election results were falsified. Beginning from 9 August 2020, Belarusian people have been taking to the streets to protest the election results. The government of Belarus responded to peaceful protests with excessive force and arbitrary detention of thousands of people.