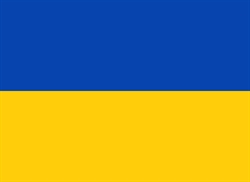 While Ukraine has amended its Criminal Code to update its laws on rape and sexual violence and recently passed law on Preventing and Combating Domestic Violence, legal protection remains lacking and resistance from certain organizations and groups opposed to gender equality threaten to undermine Ukraine’s progress in protecting women from violence, contrary to Ukraine’s own Constitution and obligations under CEDAW. Stakeholders in Ukraine note that there is a growing trend in State policies to emphasize the “preservation of family and family values” over the protection of women’s rights or combating domestic violence.